Activities in Wolcen: Lords of Mayhem are intruded once the players finish the main Quest line and unlocks the Hero Of Stormfall endgame content. Activities allow players to explore random dungeons and maps with increased difficulty that provide with better rewards.

How to unlock this feature?

The Champion of Stormfall

As regent and champion, players will be given the task to manage the city of Stormfall, this will also give the opportunity to continue to strengthen abilities and stats of the player's character by completing projects and participating in countless dungeons and expeditions. In order to start your duty, speak to Thunderblade Zalahir or press [ N ] to open the Stormfall Overview Screen

All Activities in Wolcen: Lords of Mayhem

The Mandates Board is located to the right of Stormfall. Players can start exploring simple dungeons for loot. Once you have accepted a Mandate a portal will appear that you can enter to begin. 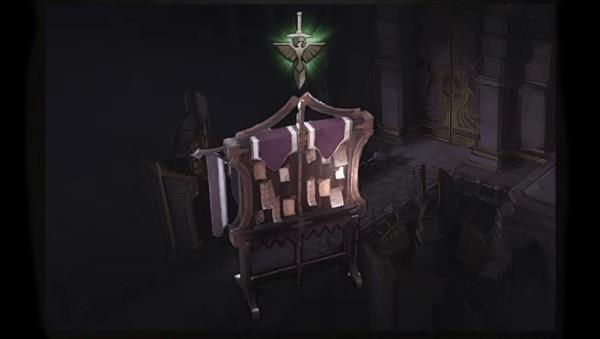 Players can use the Expeditions Map to accept quests to explore difficult dungeons for greater rewards. Expeditions consist of endless floors (one for each map) that players can explore to face enemies and gather loot. Once an Expedition has started, players can only come back to Stormfall when reaching the end of a floor. If players decide to continue, the dungeon will become more challenging but the rewards will be increased.

Some unique Expedition destinations can be accessed by using Special Missions items.

Once players have accepted the quest, a portal will appear heading to the Expedition. 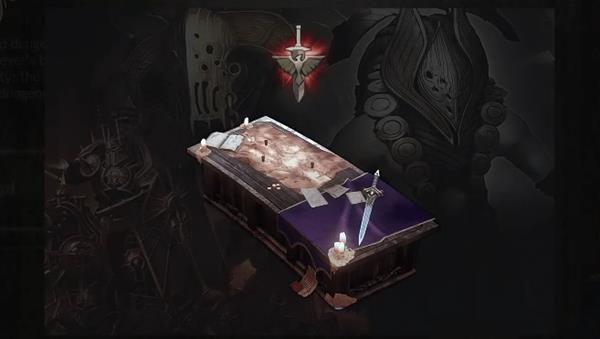